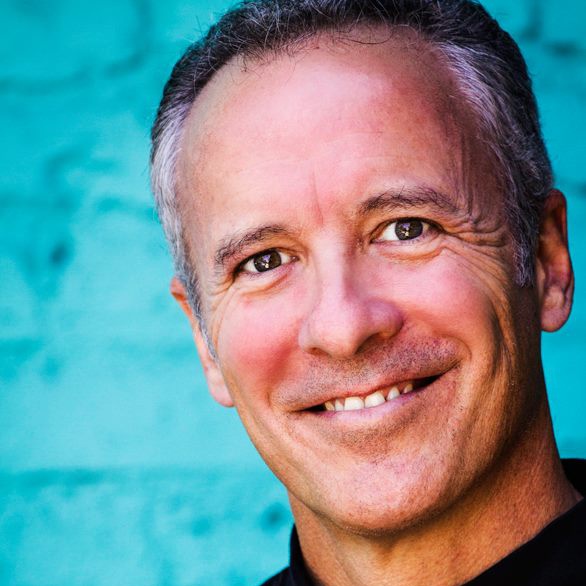 Chris Johnson in 2013 starred as Sonny, the momma’s boy uncle of the Smaldone family in the Evanston 2nd Act Players. production of New Year’s Eve at Grandma’s House. Previously he appeared in Murder on Lafayette Square and My Father’s Country Not My Own with Perfectly Legal Productions and Marching to Zion and As Long As You Both Shall Live with the Saint Sebastian Players. “I couldn’t do anything without the love I get from Nancy and Michael,” he writes. 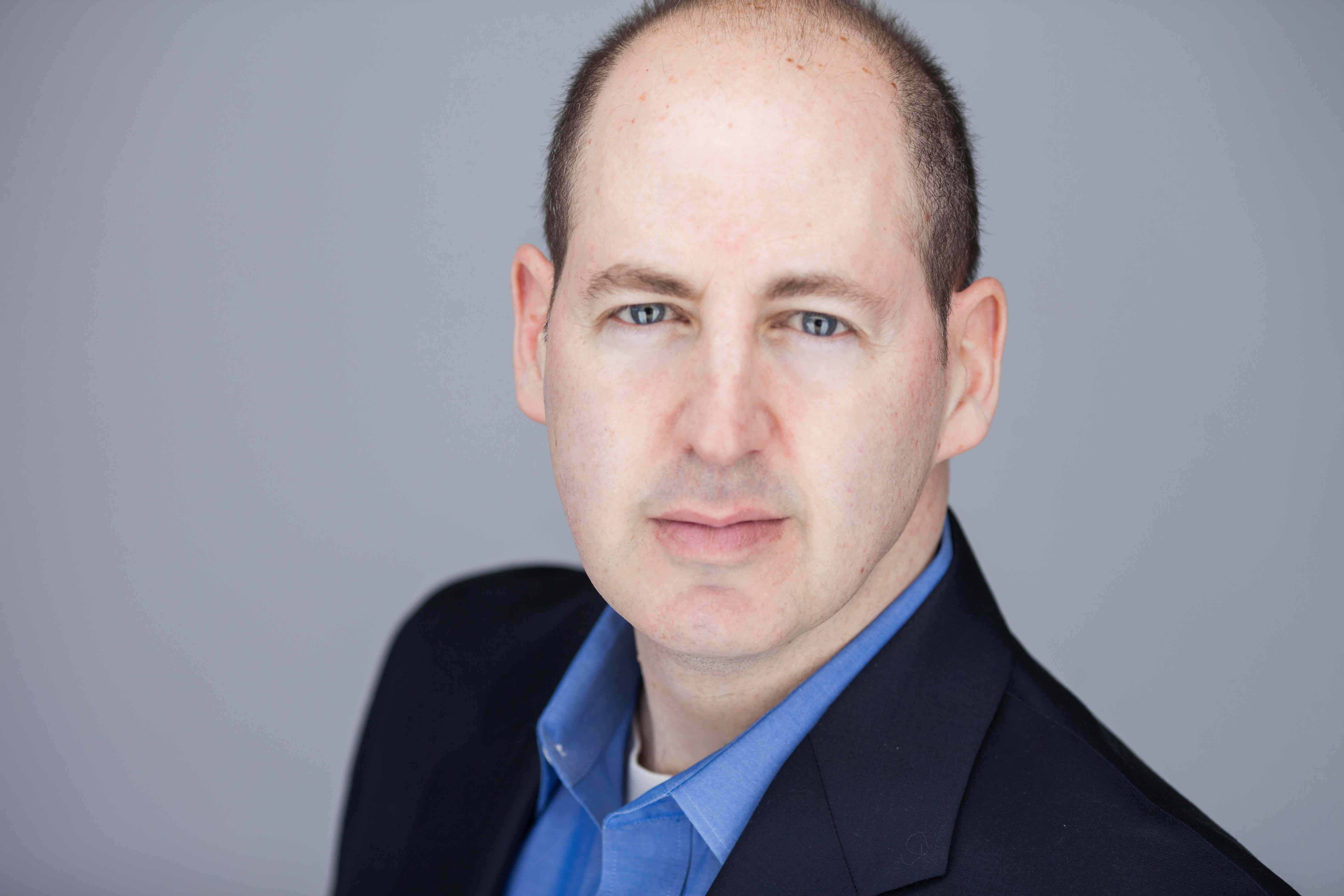 Loren Seidner portrayed Sal in the Evanston 2nd Act Players’ 2013 production of New Year’s Eve at Grandma’s House. In Talking with My Dad, he will be playing Dad, a character based on the same person as was Sal, presenting him with a fascinating acting challenge.

After graduating from Evanston Township High School, Loren earned a bachelor’s degree from the University of Iowa, and a juris doctor at IIT’s Chicago Kent-College of Law. He has been a trial lawyer for more than 20 years, primarily in the area of criminal law.

In high school, he went on to participate in two of the Evanston YMCA’s Brillianteen productions, before taking a leave of absence from the acting scene. Loren starting taking acting classes two years ago where he first met some of his fellow cast members and new friends, and is enjoying learning that acting is an extremely difficult craft.

Janice Hurley will be playing the role of Alice. Many years ago, Janice went from struggling actress to starving actress, so she decided to leave it all behind and use her vast talent for acting in the corporate world. Recently, she felt something was missing and decided to challenge herself by diving back into the world of theater with both eyes open and her feet planted firmly on the ground. After many auditions and a few call-backs,

Janice’s first production was with Women’s Theatre Alliance New Play Development Workshop in June of 2013. This was followed by The Odd Couple: Female Version (Mickey the Cop) with The James Downing Theatre and Romeo & Juliet: 10 Years Later (Lady Montague) staged reading at the Greenhouse Theatre.  These experiences confirmed she was definitely back where she belonged. Thanks to all “my sisters & brothers” for their continued support and love which gives her the strength to keep movin’ on.

John N. Frank has more than 35 years experience as a business journalist, editor, speaker and book author. His acting career includes the role of Pasquale in the Evanston 2nd Act Players 2013 production of New Year’s Eve at Grandma’s House in 2013, as well as starring and co-starring in several recent student film productions.

Talking with My Dad, is a personal story for John, who lost his father to heart disease during his (John’s) early adulthood and who himself has struggled against arterial and heart disease in recent years.

In addition to New Year’s Eve at Grandma’s House, and Talking with Dad, Frank has two other plays under development, The Boys in the Basement, the funny but poignant story of an apartment house of disgruntled, lonely divorced men, and The Institute, an autobiographical tale about attending military school during the turbulent Vietnam War years. He most recently starred as the conductor in the short film The 9:28 due for release in September.

Amanda SubbaRao has rediscovered her love of acting over the past several years, and has participated in a variety of Piven Theatre Workshop classes, as well as a series of single-play Shakespearean scene studies with Susan Hart and Jeffrey Carlson. Amanda works in educational publishing, and helps to run an online literary magazine and writing community, and has been exploring ways of using physical acting techniques to improve her fiction writing. Amanda still hasn’t quite figured out what she wants to be when she grows up–her current dream is to become the first Shakespearean actor on Mars.

Randy Fisher was an active actor during his youth. He has recently been studying acting and theatre for three years at the Actors Training Center, Acting Studio Chicago, The Piven Theatre, and Second City. Randy is excited about returning to the theatre this fall as Nurse James in Talking with My Dad.

2 thoughts on “The Cast”